A new teacher-led commission is being set up to help primary schools in England find new ways of assessing their pupils progress.

The current system for level of assessment uses levels to group pupils into broad bands from 1 to 8. The level descriptors used for this assessment were only ever intended to be used to sum up a pupils attainment and progress at the end of 2 key stages (age 7 and 11 at primary school). However, some schools started to use them as a form of ongoing assessment.

School Reform Minister, Nick Gibb, explained the assessment was failing to ensure children acquired a good grasp of the basics and described it as misleading to parents. The Minister has set out plans for a commission to help improve primary school assessment and testing, he said:

Ensuring pupil assessment provides an accurate picture of a pupils attainment and progress without placing a bureaucratic burden on teachers is a key part of the governments plan for education.

Levels have been a distracting, over-generalised label, giving misleading signals about the genuine attainment of pupils.

Crucially, they failed to give parents clarity over how their children were performing and also resulted in a lack of trust between primary and secondary schools – clogging up the education system with undependable data on pupil attainment.

The commission announced today will help schools develop their own, more accurate assessment systems that truly show how a child is performing in the classroom.

In his speech, the minister also said the models for measuring progress led to a narrow focus on getting pupils over boundaries – at level 4, at age 11, and at grade C or above at GCSE.

The government wants to reduce central prescription and believes teachers should have the freedom to develop formative assessment systems that best fit the needs of their pupils. The Department for Education hope that this approach will bring England in line with the top-performing countries and regions in the world, including Singapore and Hong Kong.

The Department for Education is establishing a commission on assessment without levels to help schools as they undertake these important changes and develop their own assessment schemes.

The Commission on Assessment without Levels will be led by former head teacher of the London Oratory School John McIntosh, who was also a member of the government’s advisory committee on its review of the national curriculum. 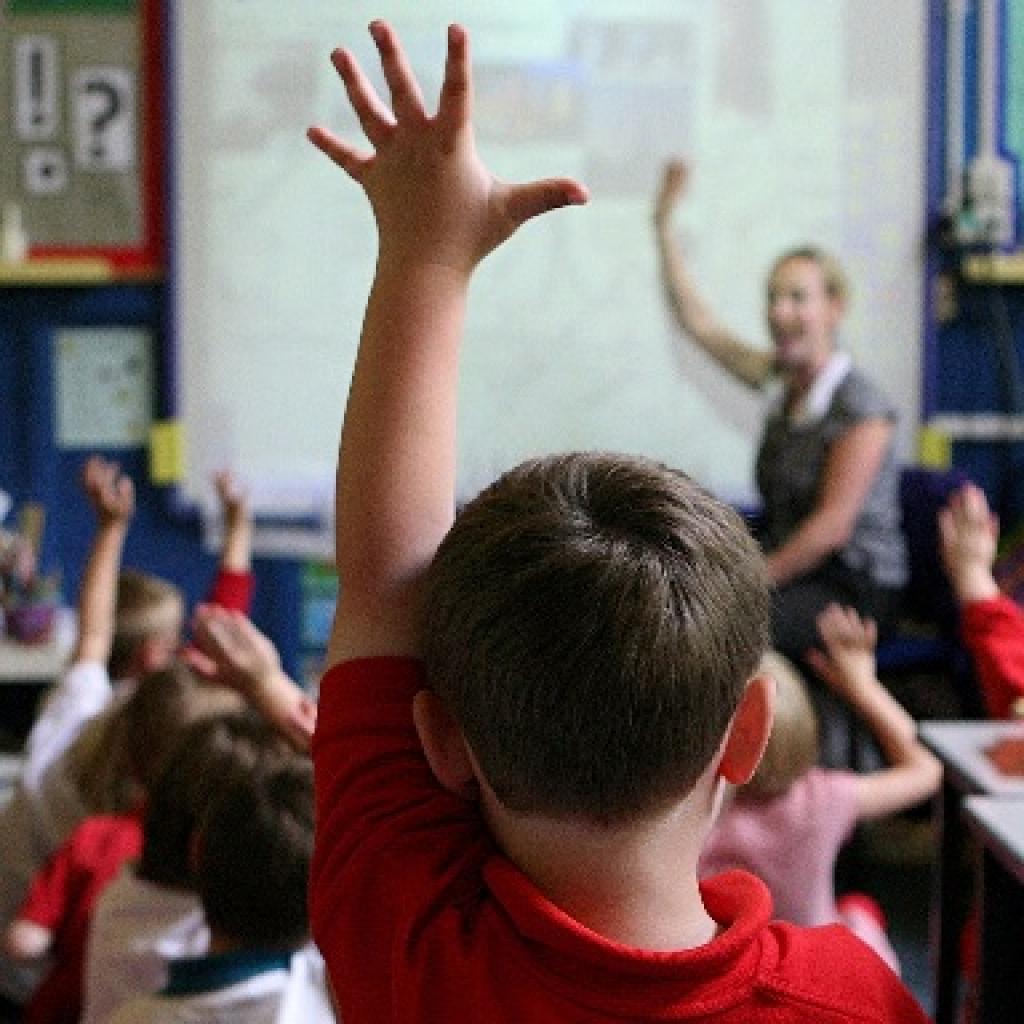 Joslin Rhodes are a friendly team of qualified independent financial advisers offering pension and retirement planning services across the UK.

After experiencing growth and preparing for the future, the company decided to move their headquarters to larger premises at Gloster House in Stockton-On-Tees. They hired the expertise of a multi-award winning interior planning

Cygnet Law provide a family legal service to all sectors of the community and pride themselves in maintaining a high level of customer service and care. This can be demonstrated through their achievement of the Lexcel quality mark/accreditation.

Early in January 2014, construction commenced on Grangefield Academy’s new school under the Priority Schools Building Programme. The new build would see the academy relocate from a premises they have occupied since 1951 to a fantastic new school.

The County Durham and Darlington Fire and Rescue Service (CDDFRS) wanted to create interactive and immersive training simulations for members of the service to participate in firefighting training exercises in its new state-of-the-art fire training centre.

Knayton Primary School is a charming rural school based in Knayton Village within the North Yorkshire region. They have a strong belief in creating a caring, stimulating and supportive environment allowing their pupils to reach their full potential.

A new state-of-the-art Innovation Centre has recently been built at Stockton’s £100m Northshore regeneration scheme. The Innovation Centre is managed by Teesside University and will offer tenants the full range of its business innovation and development services.

The three-storey, 36,000 sq ft building will be home to new and growing small and medium

Since opening in 1998 Visualsoft have delivered cutting edge eCommerce solutions to their clients and have now built up a portfolio featuring over 1,000 websites, including some globally recognised brands.

The professional eCommerce company was named Company of the Year at the Teesside heat of the North East Business Awards 2015 in March.

Ford Engineering are an award-winning, highly successful specialist in the precision machining and pressing of components and assemblies for the Aerospace engineering, Automotive and other related high technology industries.

The Ford Aerospace division of Ford Engineering required a projector solution, including a projector and a screen, for their training room and we were

Whale Hill Primary School is based locally to ourselves in Redcar, we have had the privilege of working with the school on various audio visual projects for some years now.

The latest project came about as a result of their plans to relocate and upgrade their ICT suite. We were invited to implement

Junction Farm is a local primary school based in Stockton-on-Tees, they believe in providing a platform which will assist children in fulfilling their potential. This belief has been carried into their teaching and has enabled their school to achieve a well-deserved position of 141st in The Top 200 State Primary School Rankings.

Parkhill Business Centre was bought by Vortex (Yorkshire) Ltd. When it was purchased, it had been empty for around 4 years, having been an office building some years previously. Vortex had the vision of making this building into serviced offices, and were keen to have a community feel to the place. Vortex required